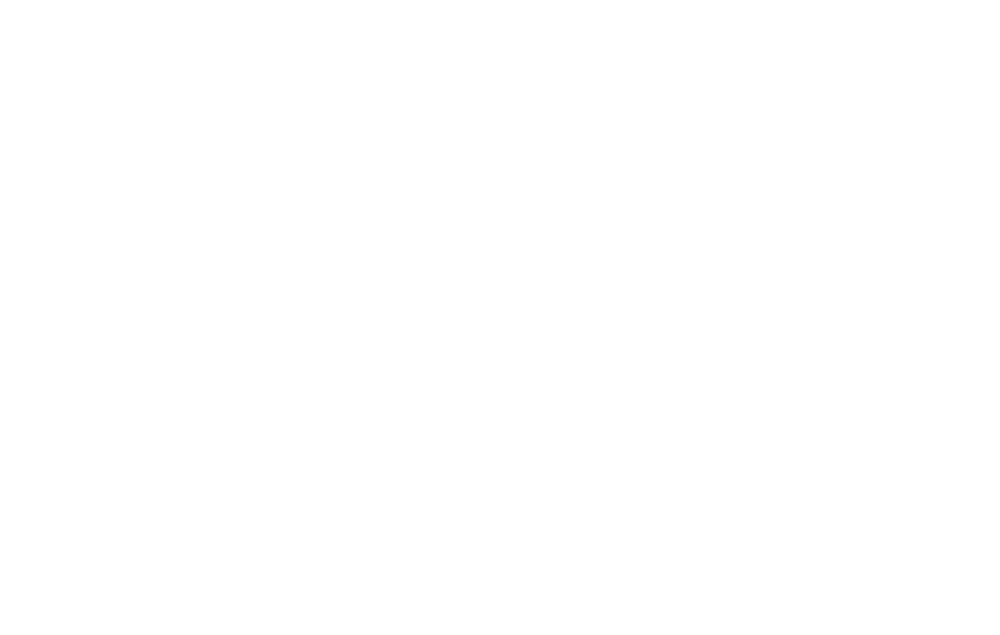 The following article was written with the objective of “shedding some light” (no pun intended) on the different types of bulbs that various Landscape Lighting (otherwise known as Low Voltage Lighting) fixtures use. In an effort to do this I thought it would be a good idea if I provided some insight with respect to the “evolution of the light bulb” and how the different types of bulbs function and perform compared to each other.

I felt it was necessary to take the time to write and publish an article on this particular subject, because the “Landscape Lighting” technology of the past cannot be compared to the technology that is available today. The lights of the past definitely had their drawbacks and posed so many (maintenance related) problems, so much so that many homeowners elected to refrain from making the investment in Landscape Lighting altogether. This is a shame, because your OutdoorSpace can look truly amazing if it’s illuminated correctly. Based on my extensive experience in the Landscaping and Landscape Lighting industry, I feel the decision not to invest in Landscape Lighting was and continues to be made because homeowners are still afraid of a number of factors, some of which include but are not necessary limited to the following; 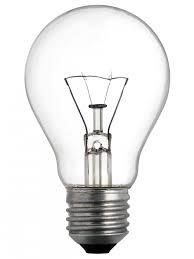 Incandescent Light Bulbs are bulbs that most people are familiar with, and as a result they have been the popular choice for decades. The Incandescent Light Bulb essentially creates light by passing an electrical current through a thin wire until it glows red hot. Personally, I like to think of these bulbs as the “Neanderthal” to the LED’s Homo Sapiens. 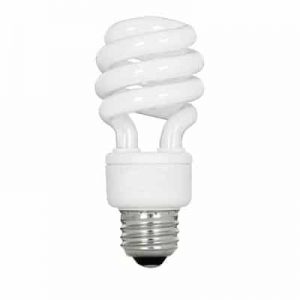 Compact Fluorescent Light Bulbs (CFLs) brought a little more “sophistication” to the table. The CFL bulbs create light by using electricity to trigger a chemical reaction in gaseous mercury. Compared to their Incandescent ancestors, CFLs are more cost and energy efficient. They do have a few drawbacks as they take a little longer to reach their designed light (lumen) output after they are initially switched on, plus they do not function well in cold temperatures. Having a glass bulb filled with hot mercury vapor around the house does (and should) raise some concerns, and especially if the bulb is accidentally broken! 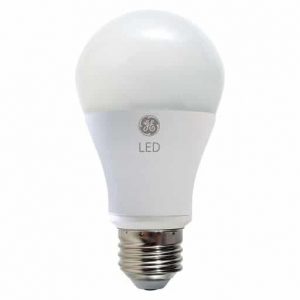 LED (light-emitting diode) Light Bulbs. These bulbs are considered as the “magnum opus” of the lighting world since they were first introduced to the masses. LEDs have since risen far above their counterparts as a direct result of how they perform in challenging and changing environments. The other benefit is the relatively low cost to operate an LED bulb compared with its predecessors, and with energy prices soaring this is a major influencing factor!

How they stack up… 90% of the energy used in an Incandescent Light Bulb is “heat energy” in order to make the wire filament glow. CFL Bulbs improved upon this with a 60/40 ratio of heat to light. LEDs however use a stunning 80% of their energy as light, resulting in a much lower operating cost. The heat to light ratio of LED Bulbs continue to improve. As the technology is being refined efficiencies are constantly being improved upon making it a clear winner over its counterparts! 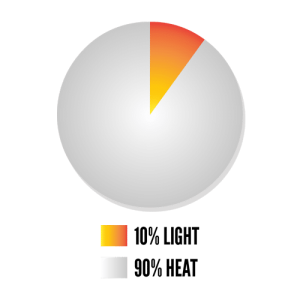 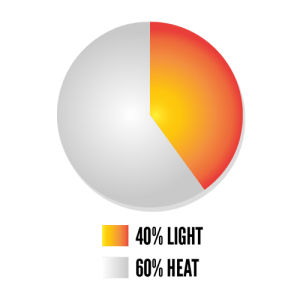 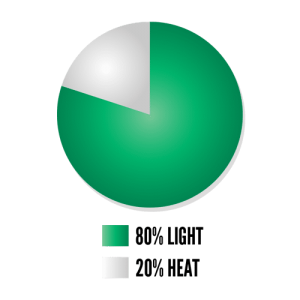 So how do LED Light Bulbs pull off such jaw-dropping energy efficiency? LEDs contain a semiconductor, typically made up of the elements “germanium” and “silicon”. There are two types of semiconductor material. “P-type” semiconductor material is riddled with tiny holes and holds a positive charge while “N-type” semiconductor material is full of negatively-charged electrons. The two materials are combined to create a diode. A battery runs an electrical current through the diodes, forcing the electrons to move straight towards the positively-charged holes. When electron meets hole, they combine. However, because the holes have less energy, the electrons are forced to emit energy to successfully combine. The energy emitted in this combination is known as a “photon”, the basic unit of light energy. And just like that we have ourselves a lightbulb… and a far superior one at that!

A New Bulb was Born

In 1962 the first LED Bulb was introduced to the market… LEDs initially had a slow start, so it wasn’t until improvements in science and technology improved their brightness and decreased their cost of production did acceptance and widespread implementation begin.

In 1972 “blue” LEDs were introduced further expanding the bulb’s applications. A short time later the “white” LED was born! The introduction of “white” LED Bulbs finally put this newfangled form of lighting on the (light bulb) map! It wasn’t too long before LEDs were used to illuminate homes, cars and electronic devices. Since the beginning and like most things in life, the LED technology has been in a constant state of refinement. They were (and are) continuously becoming more efficient and longer-lasting making them the “go-to” choice for lighting.

Today, LED Bulbs are lighting up more and more homes, businesses and cities every day. They are also used in common household electronics such as televisions, alarm clocks, remotes, and refrigerators. Roadways and parking lots are increasingly making the switch to LED lighting. The bulbs have even been used in the medical and moviemaking industries! It seems like LEDs are quickly popping up wherever CFLs or incandescent bulbs used to be.

Did you know… the global LED lighting market is projected to reach a staggering $63.1 billion by the year 2020!

Conclusion… it’s pretty clear that LED lighting is not just a fad, but the lighting source of today and one that will stick with us well into the future.

If you would like to learn more about the advantages associated with LED lighting and how they specifically relate to “Landscape Lighting”, then you might be interested in reading our next article titled… “The Advantages of LED (light-emitting diode) Landscape Lighting”.

We hope you found this article to be both educational and informative?